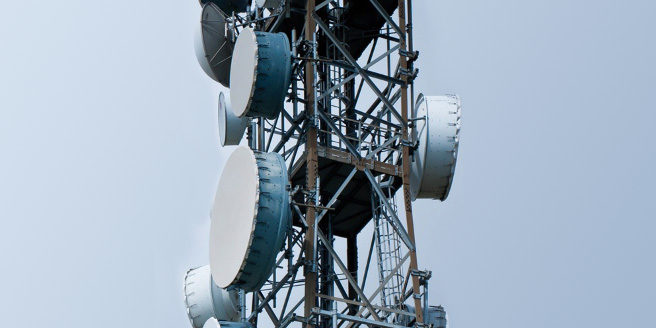 In 2012, ARBOR was selected for auditing on an already-operated T-Mobil network, the results of which helped to increase the efficiency of network construction. As part of T-Mobile’s strategy for network outsourcing, ARBOR has become a framework contractor for HUAWEI CZECH, which has been providing turnkey construction for T-Mobile since that year. Under Huawei, we implemented almost exclusively the AKTIV project, the construction of several hundreds of LTE on the passive infrastructure of CETIN. This cooperation has been continuously expanded into other projects, particularly the consolidation and networking of CETIN.